BUY ANY 2 TEES WE'LL ADD OUR “NO HERO LEFT BEHIND” TEE FREE!

Watch below to find out how he is doing this...

Shaffer was injured while serving in Afghanistan.

After arriving back in the States, he had a tough transition.

He soon found out one of his fellow Marines had taken his own life.

“One night, I was having a real tough time dealing with Corporal Dunston’s passing and I told my wife that I wanted to make a plaque for him,” Shaffer said.

As more people he knew died, Shaffer began creating plaques and eventually he started a clothing company to make money so he could keep making these plaques for families, for free. It’s called the Til Valhalla Project.

Along with making plaques, the company also makes wristbands for families.

Shaffer quit his job and dropped out of school to focus fully on this project and do something he loved.

“To be a patriotic apparel company, that gives back in ways no other has,” Shaffer said.

Shaffer said the plaques are for families not just in our area, but across the United States, hand delivered to the families of fallen heroes.

More From Til Valhalla Project 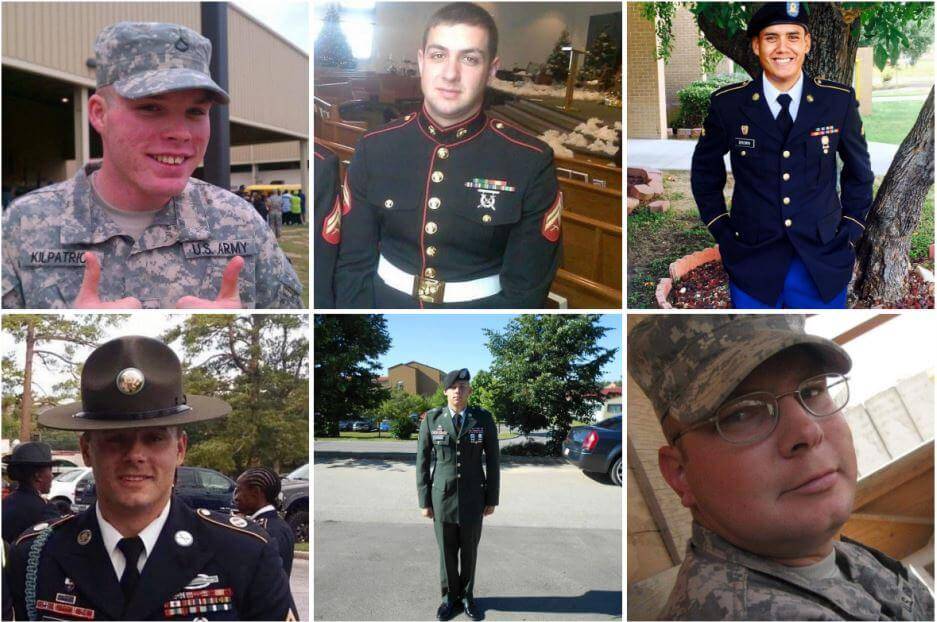 Be The First to know!

Join our newsletter and become the first to know about new products and sales.

Use this popup to embed a mailing list sign up form. Alternatively use it as a simple call to action with a link to a product or a page.

By clicking enter you are verifying that you are old enough to consume alcohol.